In June 2015, I took part in Objects Sandbox, a REACT-funded 12-week project exploring connected objects and the affordances that physical objects allow. Our bid for the project in collaboration with Professors Alex Bentley and Mark Horton at the University of Bristol focused around educating and explaining the archaeological discovery process to school children.

Reflector is a connected object that lets groups of school children discover the difficult histories of the Transatlantic Slave Trade through an object that prints photographs, text excerpts and audio excerpts. 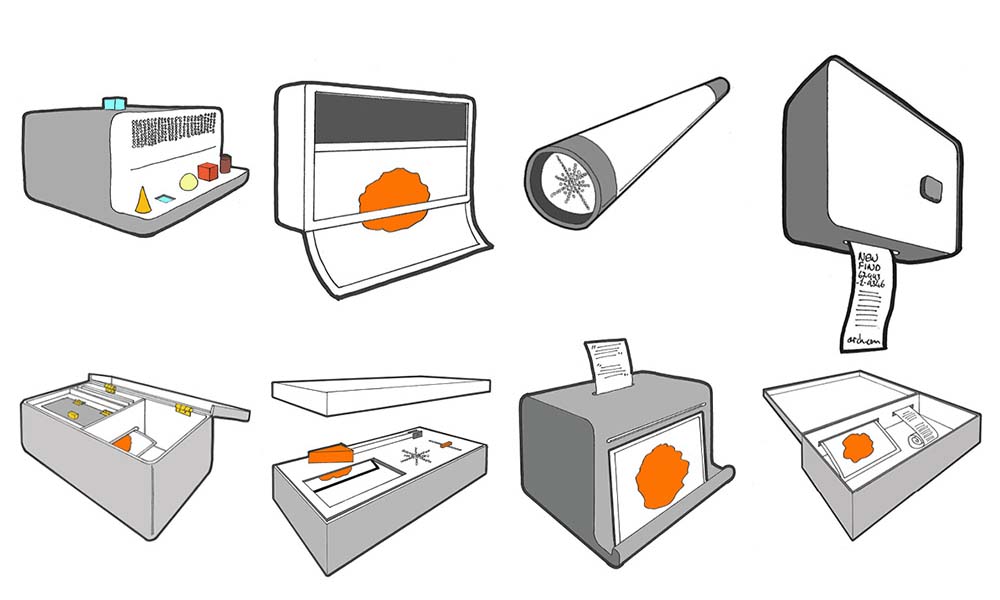 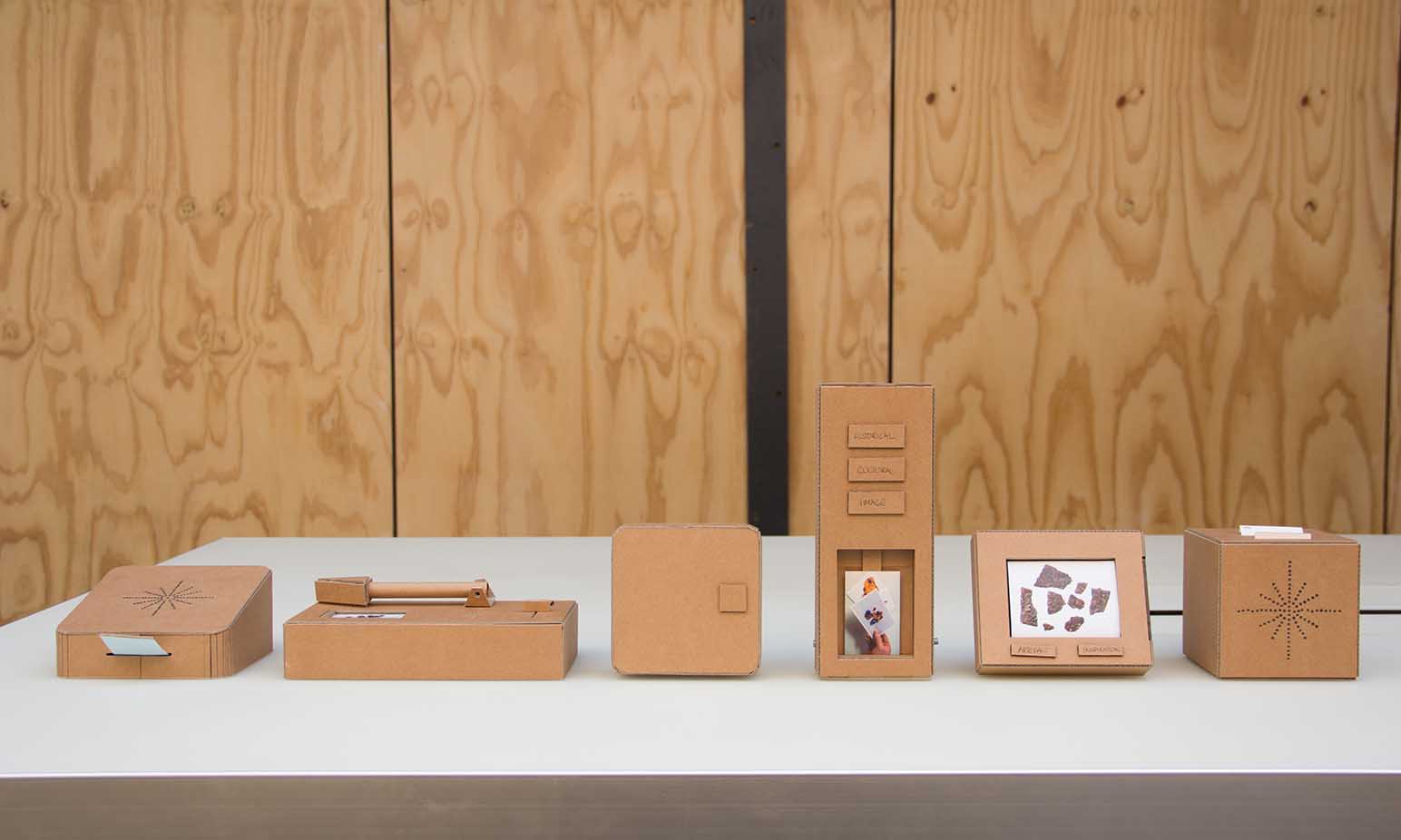 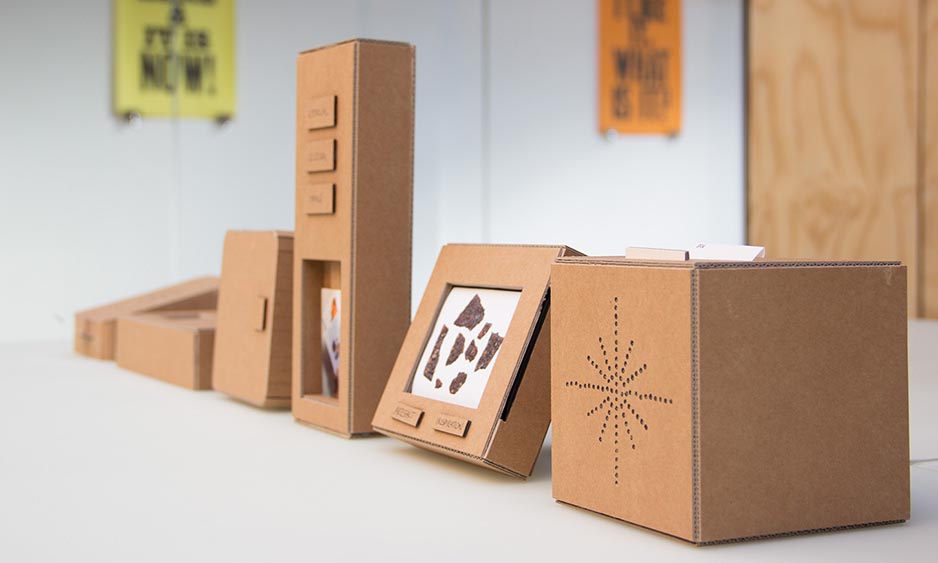 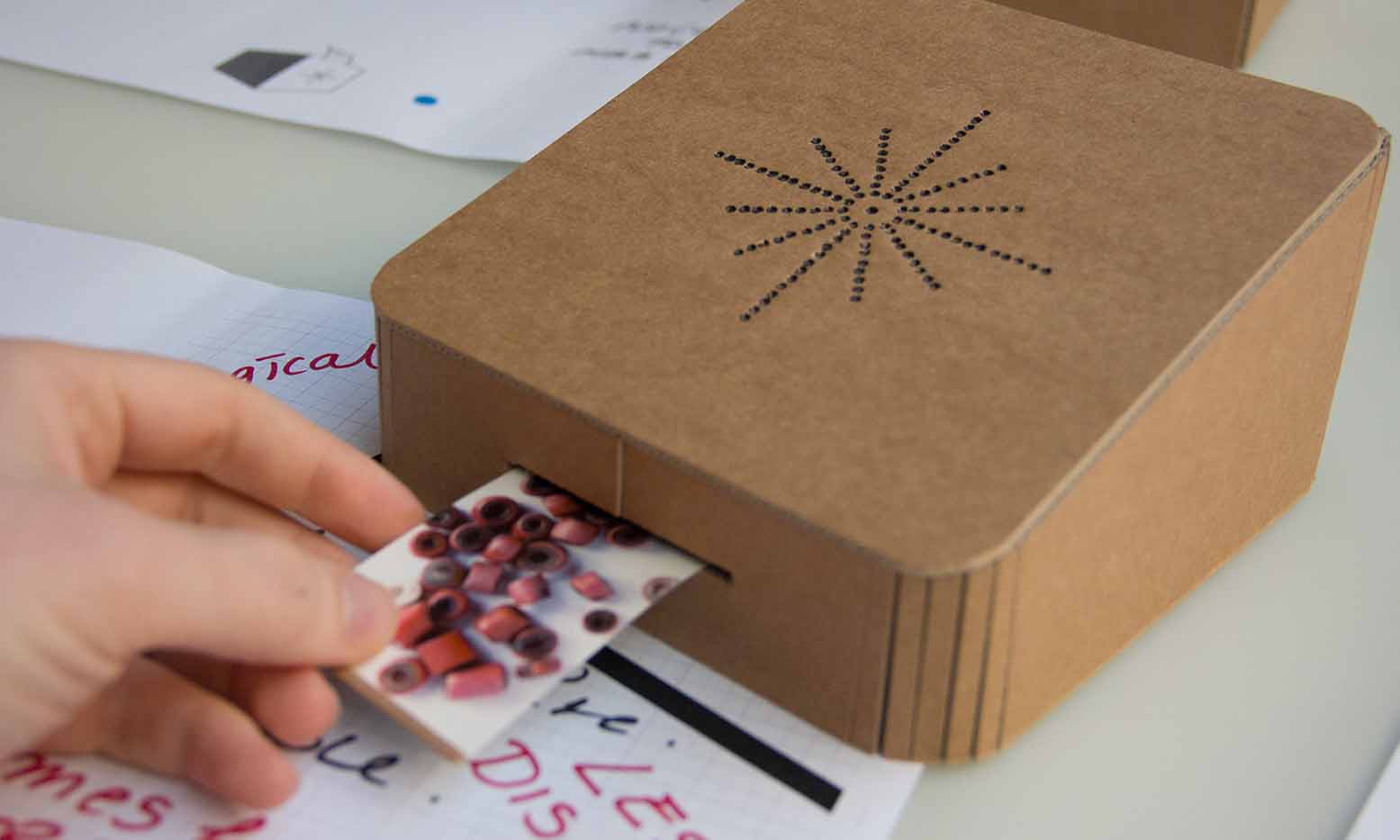 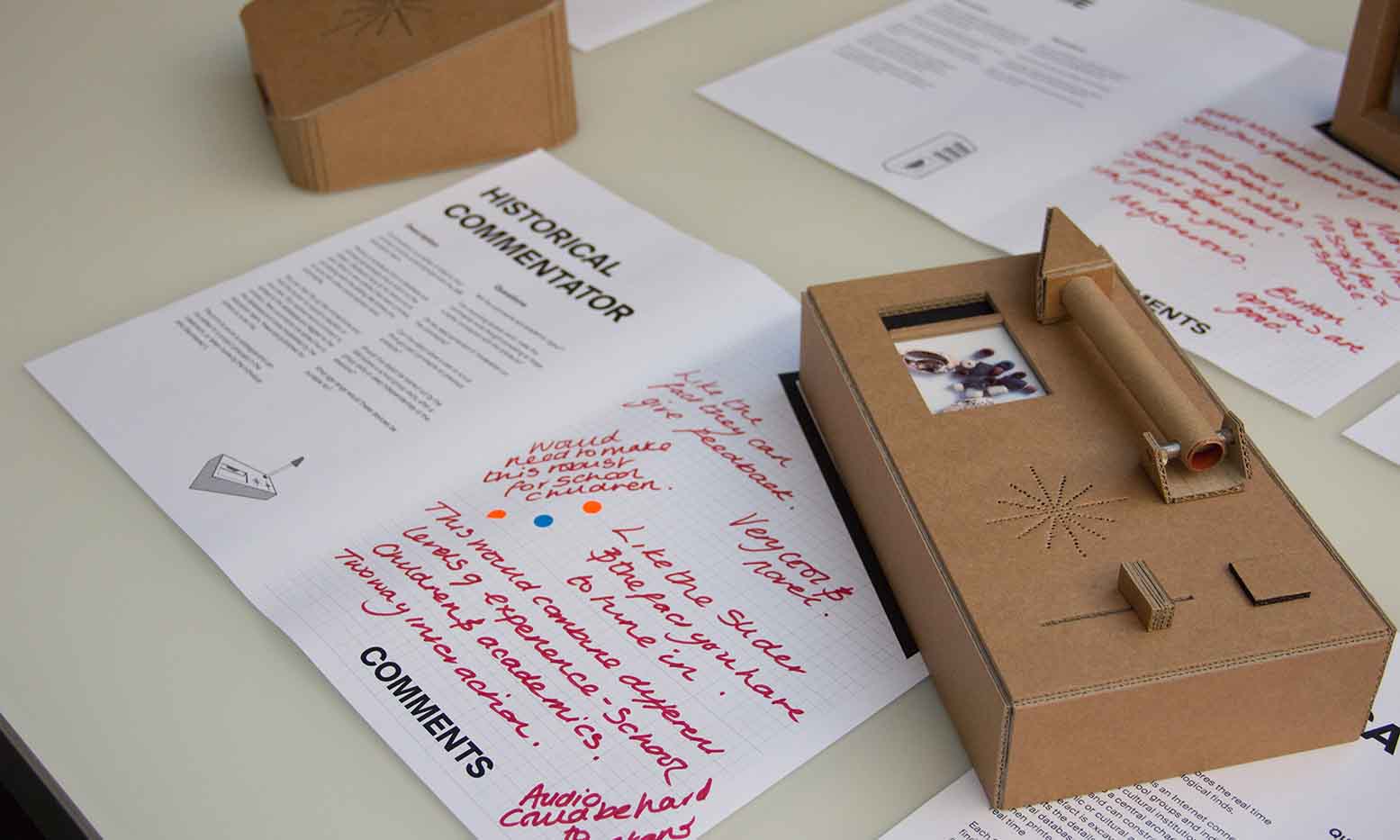 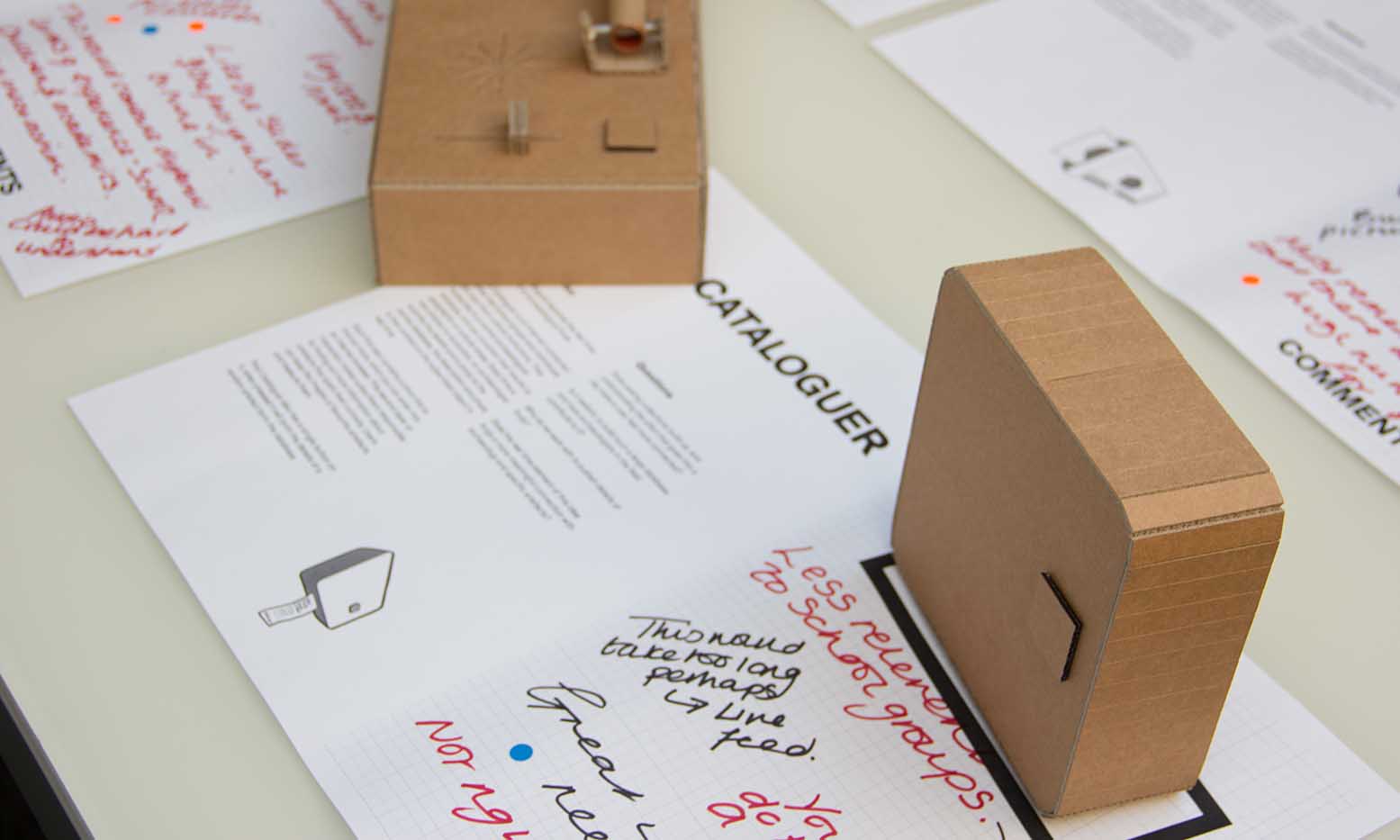 The design was based on the archeological discovery process, where fragments and objects emerge upward from the ground. The object used serendipity and fragmented storytelling, prompting users to fill gaps in the experience with their own conclusions and narratives, much like an archaeologist has to think in the field. The final prototypes were built using Raspberry Pi’s and coded in Python, to handle bluetooth photo printing, audio chapters and text excerpts from a receipt printer. 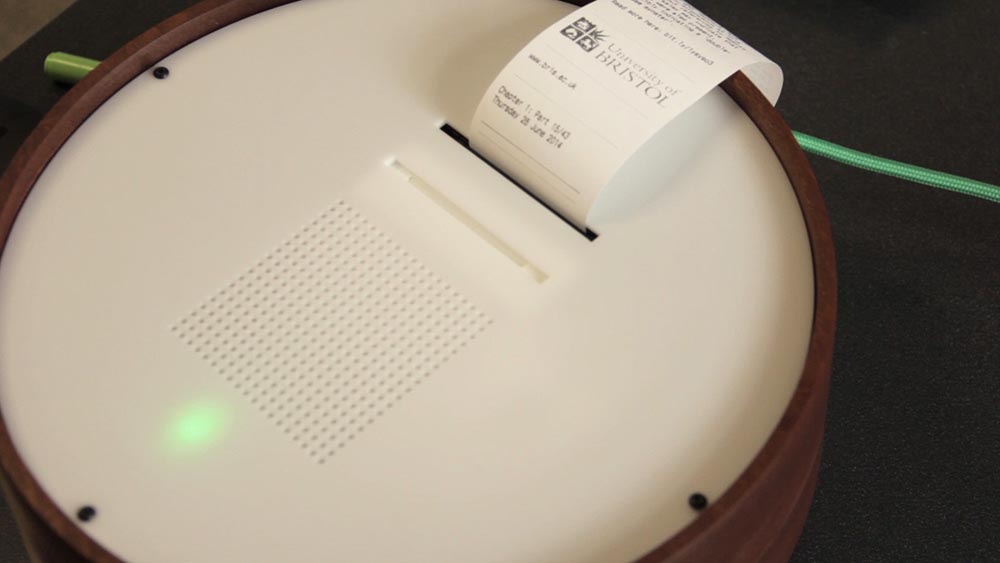 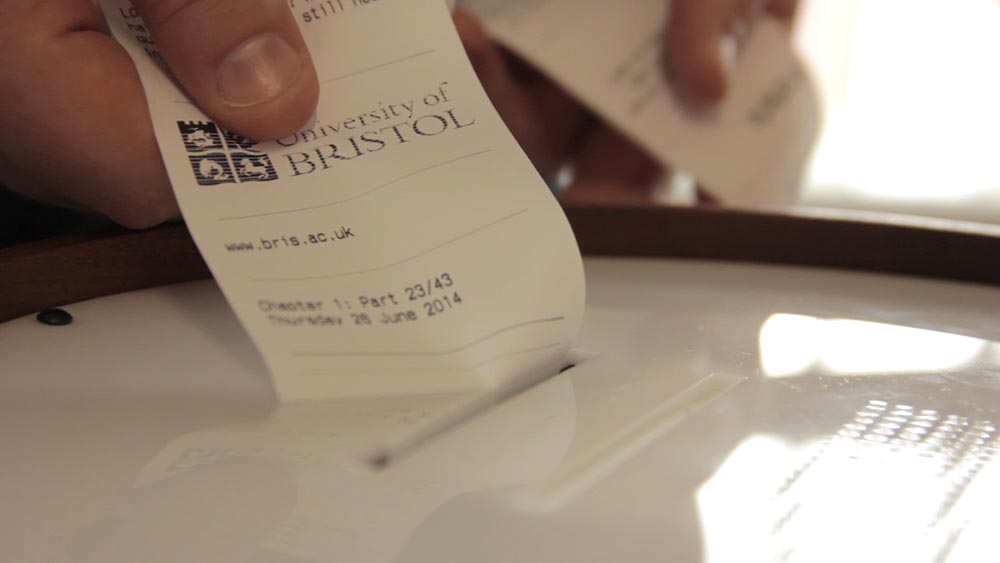 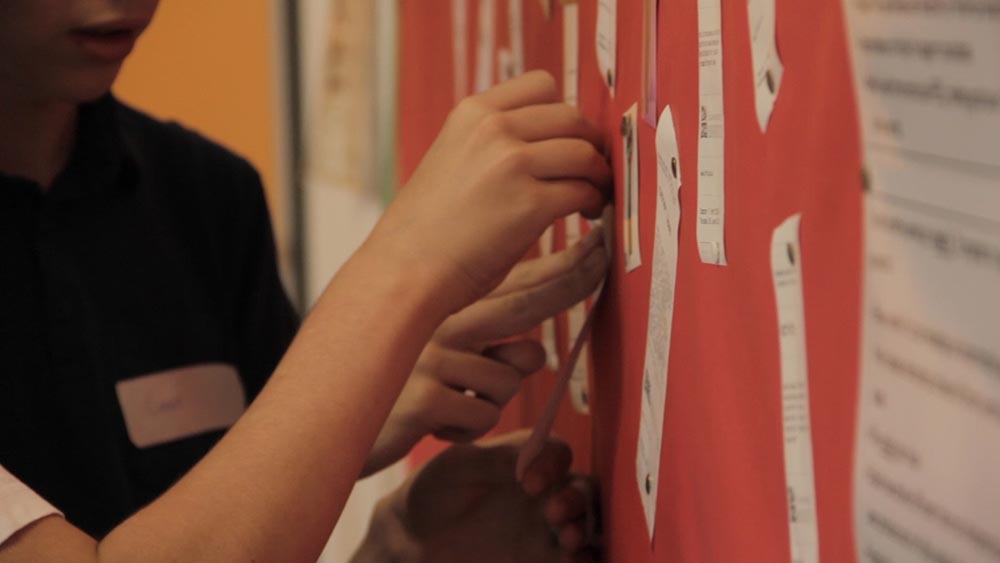 I designed and built three Reflectors one of which we flew 4000 miles on an MoD transport plane to the Island of St Helena to be used by a group of school children as part of our user evaluations.

Read more and watch a film documenting the project on REACT Objects Sandbox. Exhibited at Christies, during London Design Festival 2014, and the V&A Museum during the Digital Design Weekend 2014.

In collaboration with REACT, University of Bristol and the International Slavery Museum. 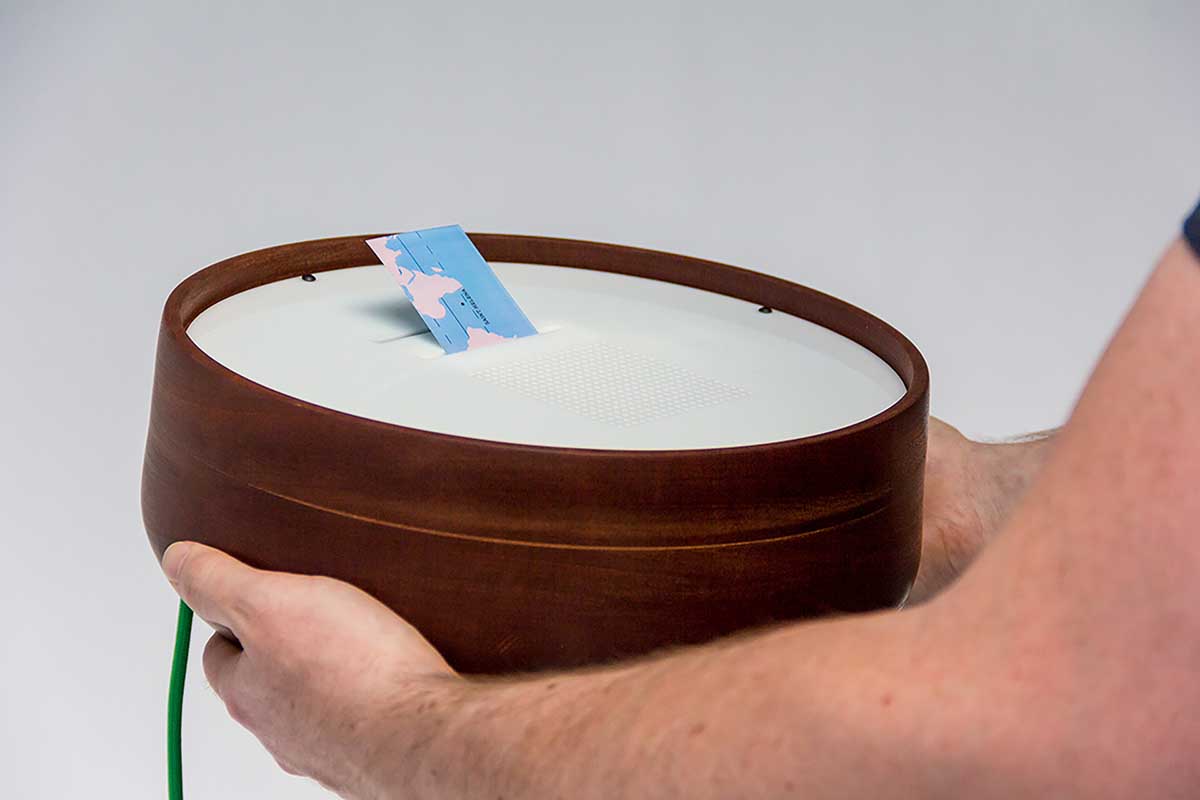 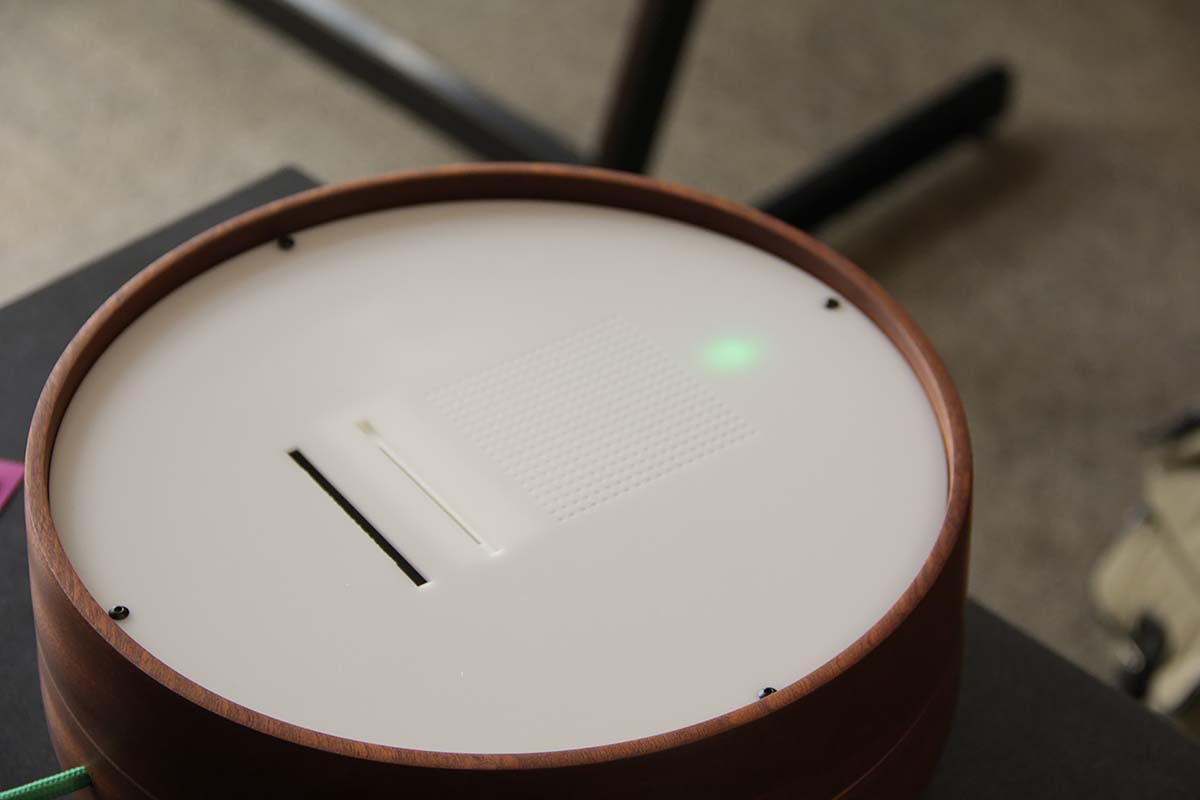