Created in 2015 as part of a research project to explore how the Internet of Things could harness casual interfaces to provide informal ways for people to communicate across distance. Casual Interfaces are deliberately ambiguous expressions of connectivity, to be played with rather than ‘used’. There are no instructions, user guides or translation for casual interfaces. It’s for you to make of it what you will. Casual Interfaces was inspired by a collaboration with the British Council in Mexico, where we became interested in exploring informal ways to connect people over large distances. Although born from a hack event we participated in at the Centro de Cultura Digital, this project also addressed a pragmatic problem that Uniform was facing in connecting its London and Liverpool offices. 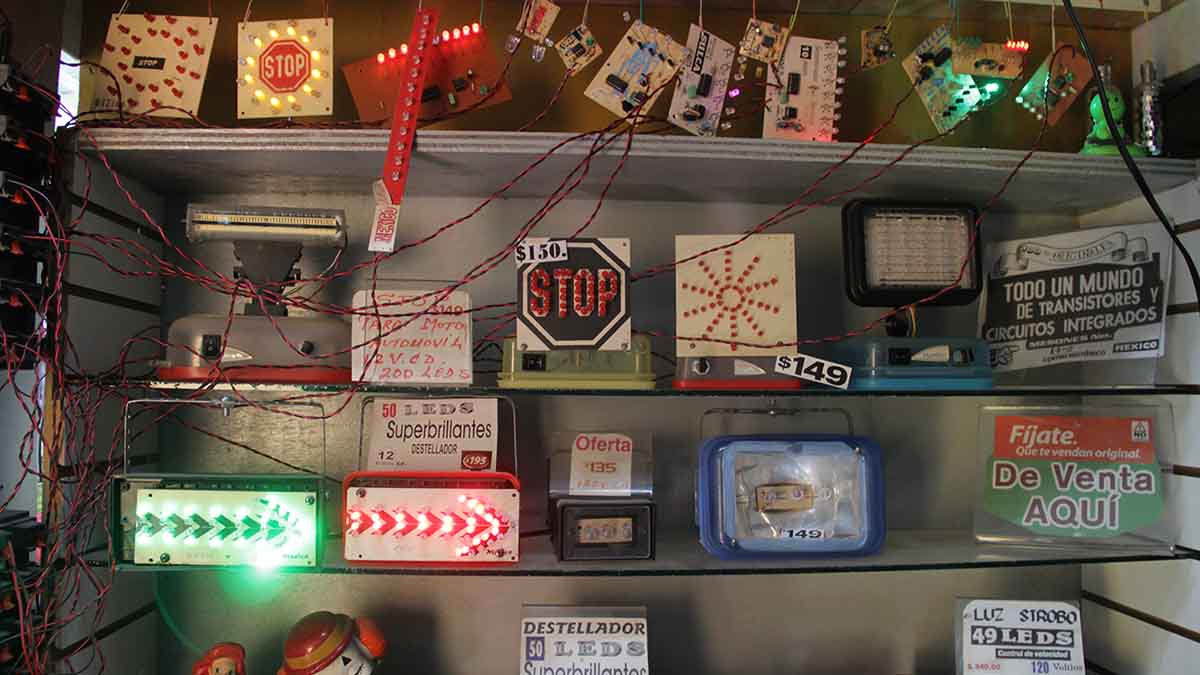 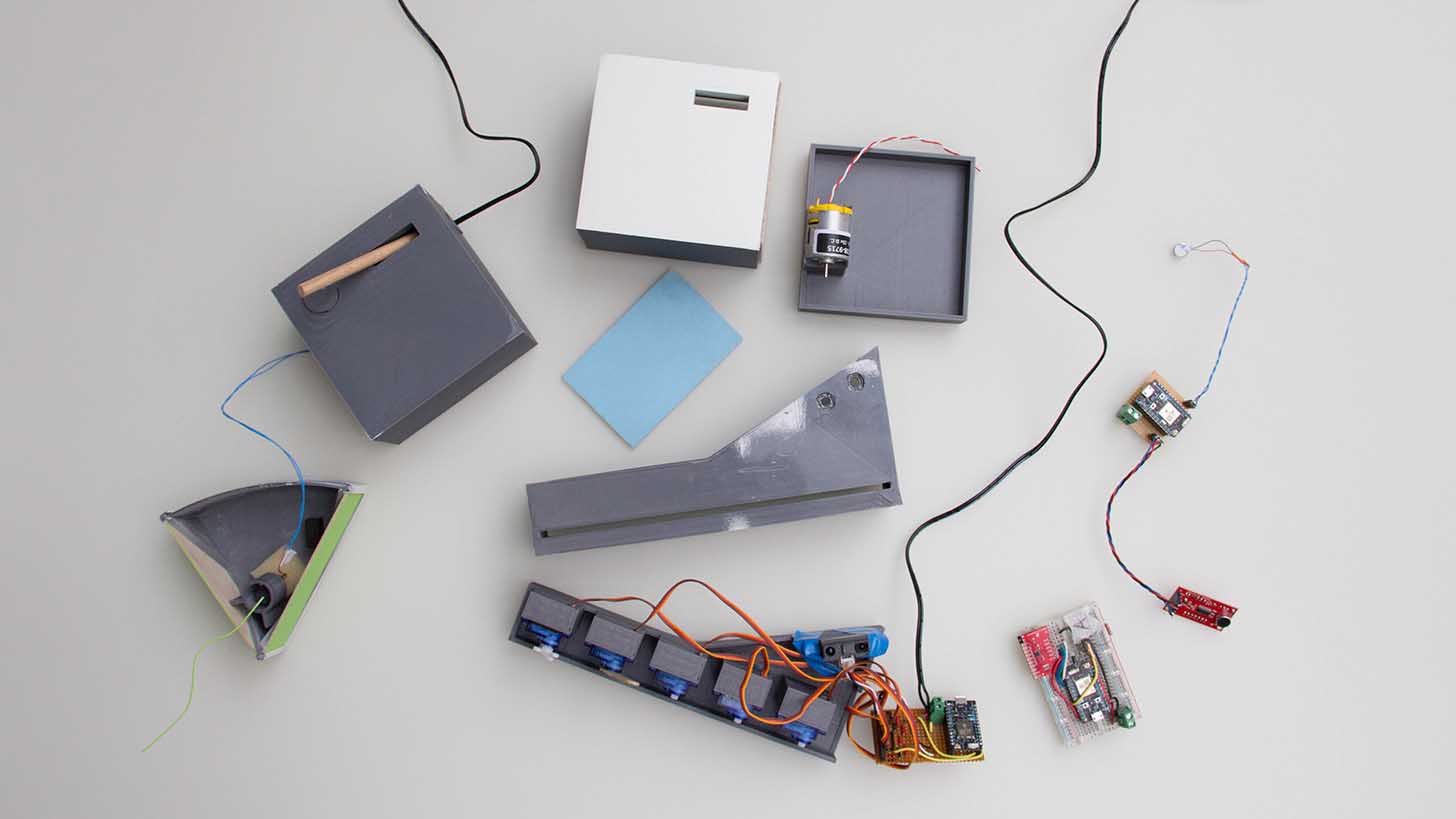 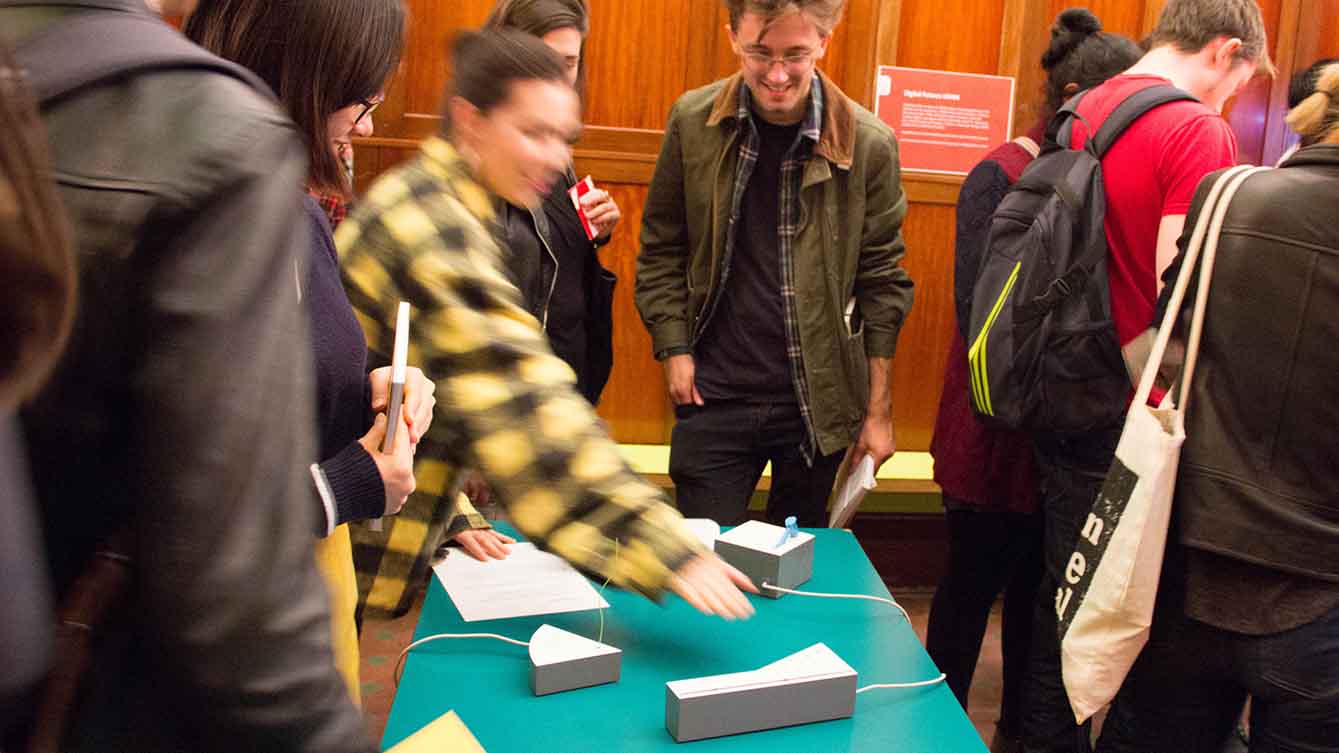 Three prototype interactions were created and deployed as a set to test with users across Uniform’s Liverpool and London offices. 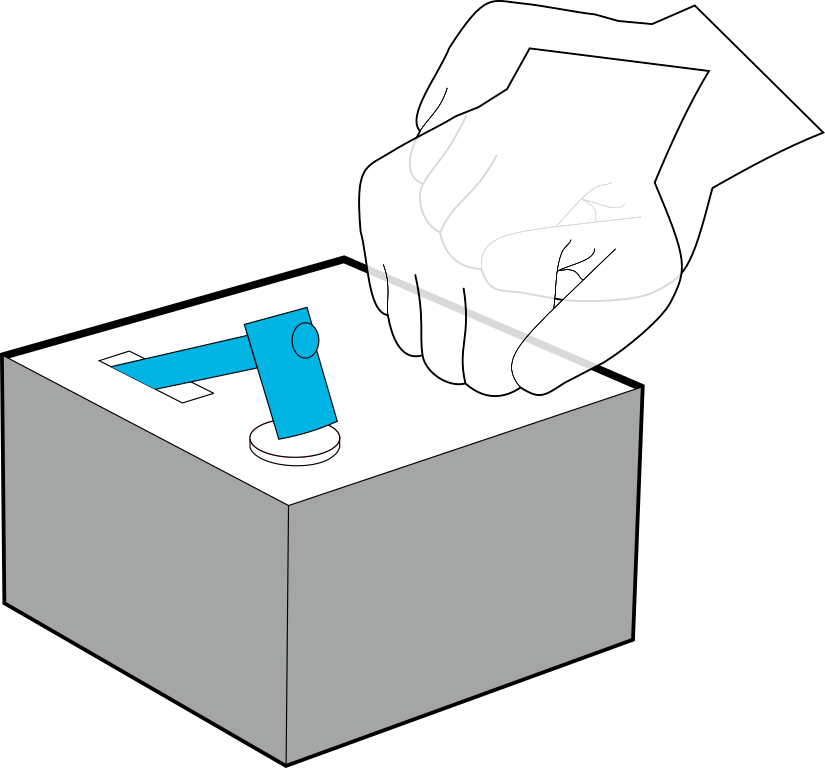 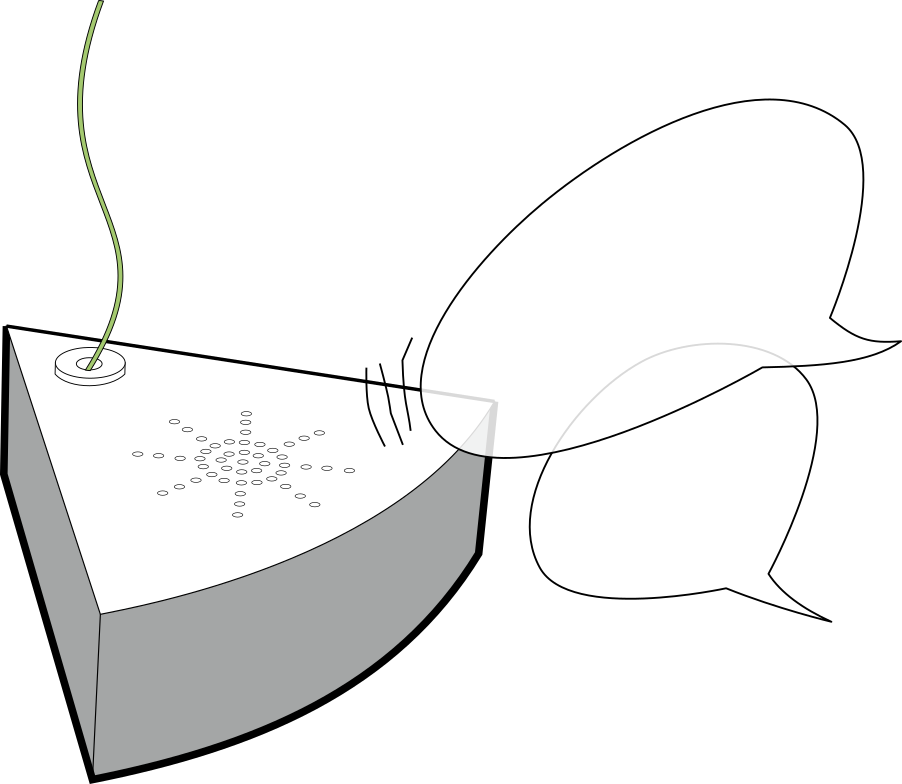 In collaboration with Jon Rogers and Leonardo Amico and completed while working at Uniform.